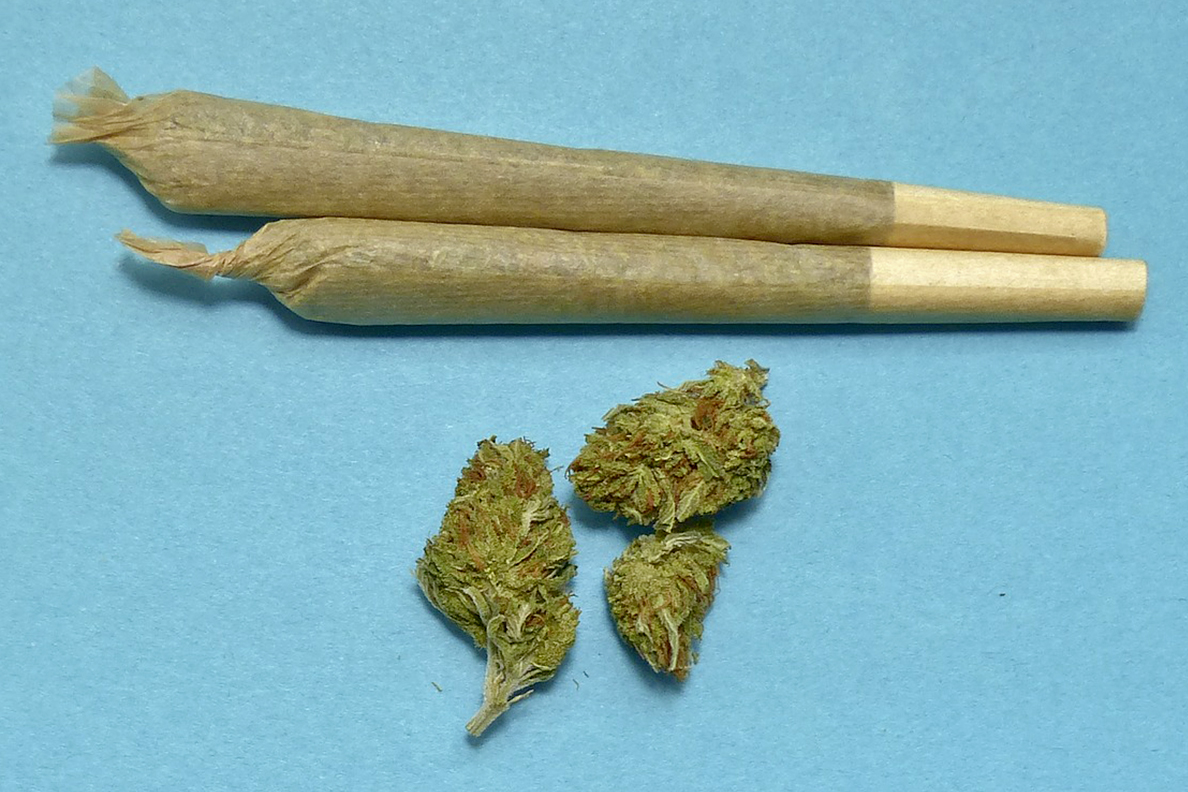 Even before the pandemic made Zoom ubiquitous, Washington State University researchers were using the video conferencing app to research a type of cannabis that is understudied: the kind people actually use.

For the study, published in Scientific Reports, researchers observed cannabis users over Zoom as they smoked high-potency cannabis flower or vaped concentrates they purchased themselves from cannabis dispensaries in Washington state, where recreational cannabis use is legal. They then gave the subjects a series of cognitive tests.

The researchers found no impact on the users’ performance on decision-making tests in comparison to a sober control group but did find some memory impairments related to free recall, source memory and false memories. 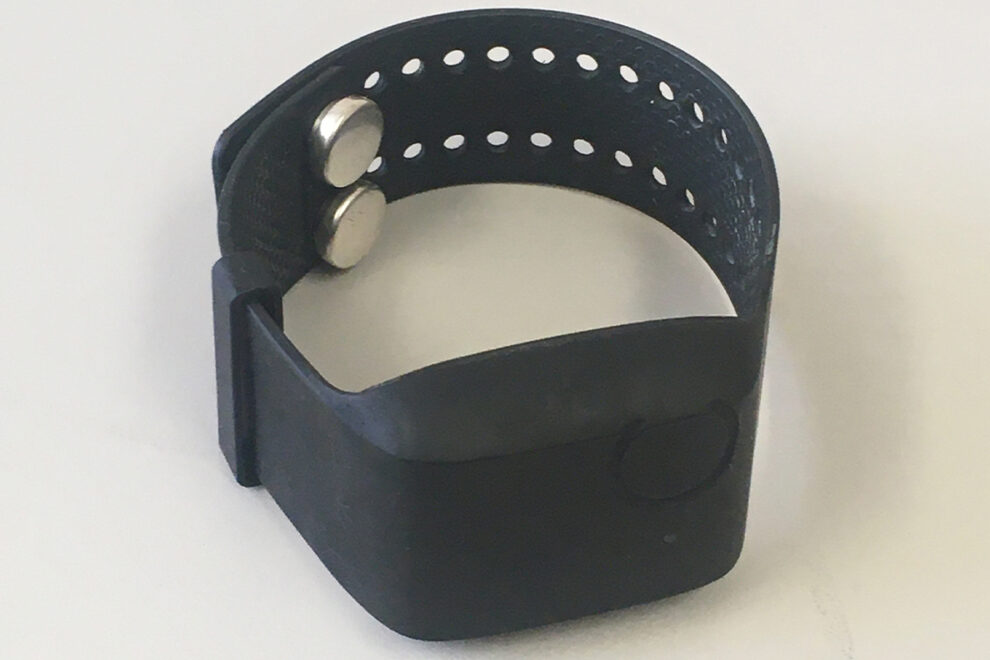 In a paper published today, July 21, in the JMIR Formative Research, a WSU research team found that wearable wristbands measure physiological responses to stress in real-time and real-world situations, providing a potential method to help people avoid slipping back into old behaviors.

Stress is one of the most common reasons for people with Alcohol Use Disorder, more commonly known as alcoholism, to relapse and start drinking again, said Michael Cleveland, an associate professor in WSU’s Department of Human Development and corresponding author on the study.

Helping save apples from sunburn 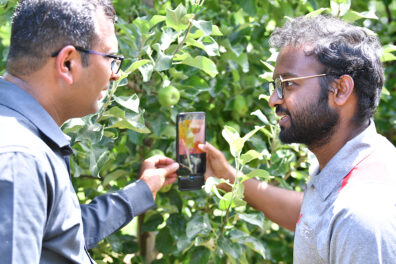 Just like humans, apples can get sunburn. Summer sunshine helps apples ripen and brings on their classic red color, but sun and heat can quickly become too much of a good thing.

This summer, researchers at Washington State University are testing a high-tech approach to prevent the burn and save water and energy.

While apple tree leaves can soak up sunshine, fruit doesn’t dissipate heat as well. Sunburn can happen in as little as 10 minutes, causing disorders that ruin fruit quality and appearance—think ugly, brown dead spots. Unaddressed, sunburn can ruin as much as half of growers’ crops. 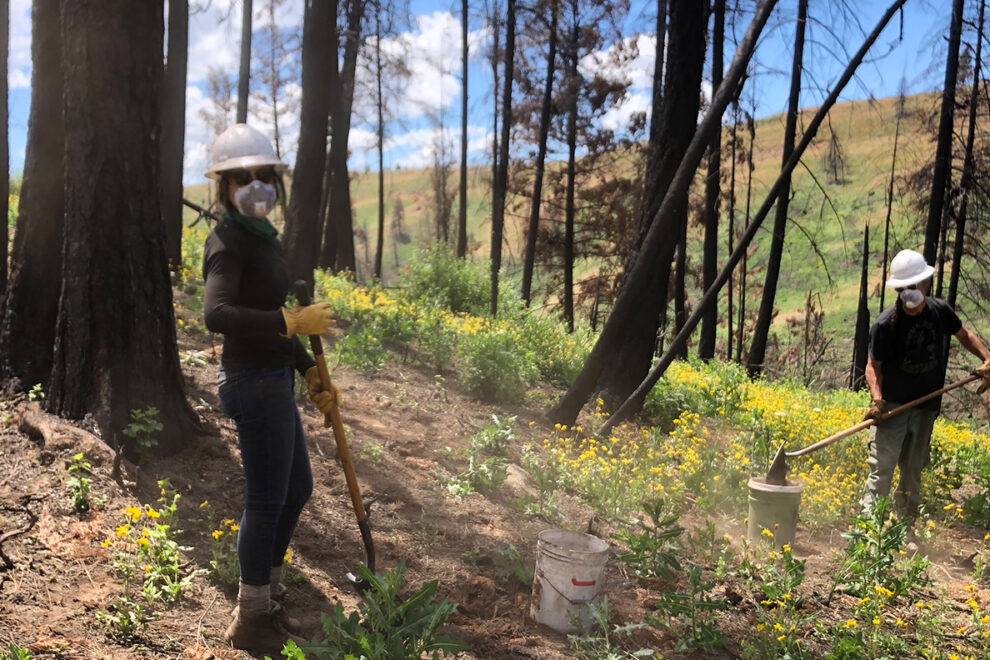 Washington State University researchers have used granules made from potato waste bacteria to strengthen soil, offering a new alternative to cement additives that are currently used to shore up soils for building and erosion control.

The researchers added the granules containing a bacterial slime called a biofilm to the soil, allowing a more natural and less carbon-intensive way to strengthen the soils.

Reporting on their work in the journal, Biofilm, the authors include graduate student Faysal Shariq, Haluk Beyenal, professor in the Gene and Linda Voiland School of Chemical Engineering and Bioengineering, and Idil Akin, Colf Distinguished Professor in the Department of Civil and Environmental Engineering. 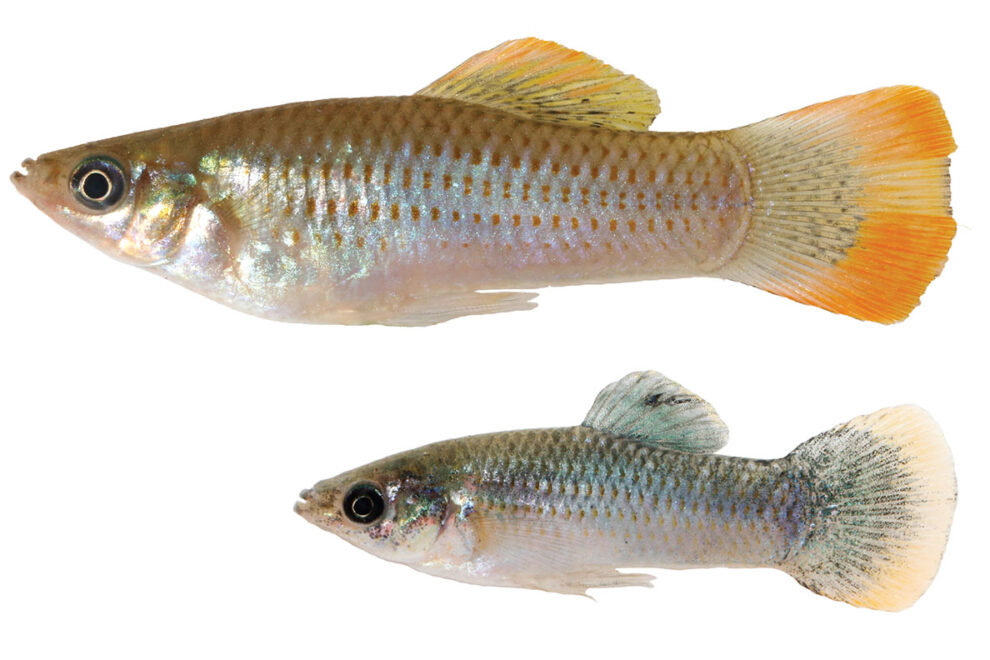 You can take a fish out of toxic water, but its epigenetic mutations will remain for at least two generations.

A research team led by Washington State University scientists analyzed the epigenetics—molecular factors and processes that determine whether genes are turned on or off—of a group of Poecilia mexicana fish, or Atlantic molly, that live in springs naturally high in hydrogen sulfide, which is normally toxic to most organisms.

The researchers removed a sample of fish from the toxic water and bred them in freshwater. They found that the grandchildren of the sulfidic-adapted fish had more epigenetic marks in common with their wild, toxic-water-living grandparents than other Atlantic molly that had always lived in freshwater.

“After two generations in laboratory conditions, the fish generally retained their same epigenetic marks, which was really unexpected,” said Joanna Kelley, WSU associate professor of evolutionary genomics and a corresponding author on the study published in Proceedings of the National Academy of Sciences. “In an evolutionary context, the study shows that these epigenetic marks are fairly stable.”