Building knowledge for a healthier world

Washington State University researchers untangle complex problems to enrich quality of life for us all. Their work safeguards the health of humans and animals. It helps ensure the security and abundance of our food supply. It cultivates sustainable sources of energy to power future generations. Discoveries and innovations of this Tier 1 research institution fuel prosperity across the Pacific Northwest. 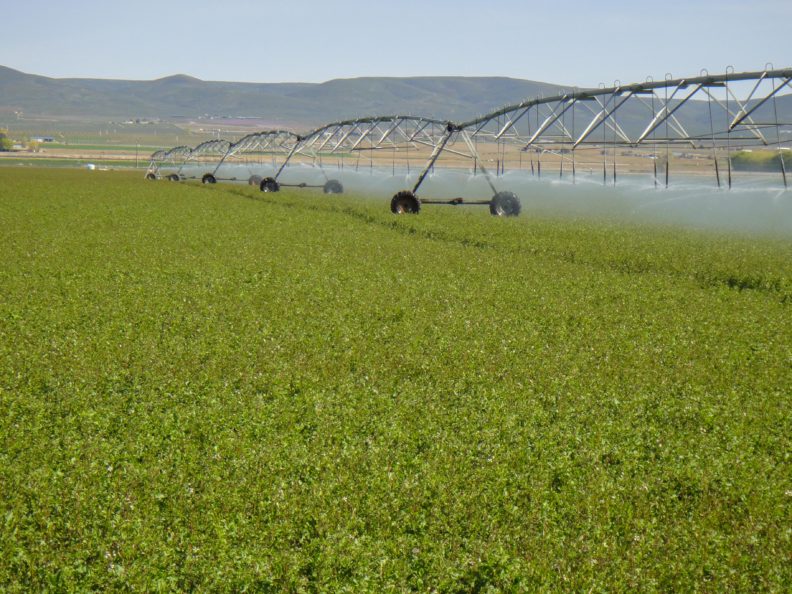 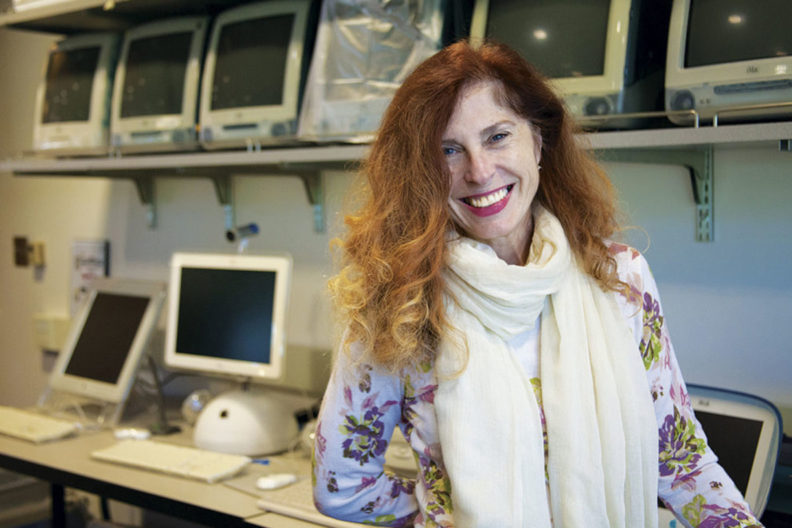 The WSU Vancouver Research Showcase must go on: Virtually

Research Showcase is one of the largest events for graduate and undergraduate students on the Washington State University Vancouver campus to showcase their research. But when the “Stay Home, Stay […] 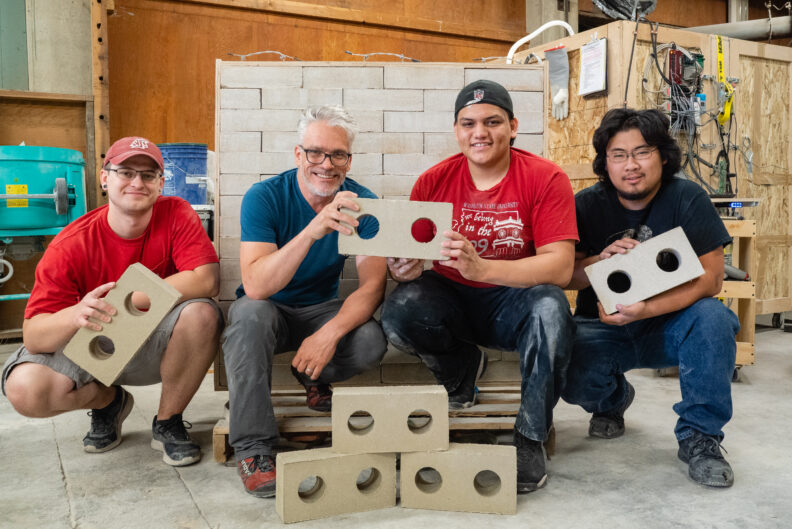 Construction waste is a growing problem in the United States. Waste consists of unwanted materials left over during new construction or renovations from both residential and commercial buildings. The waste […] 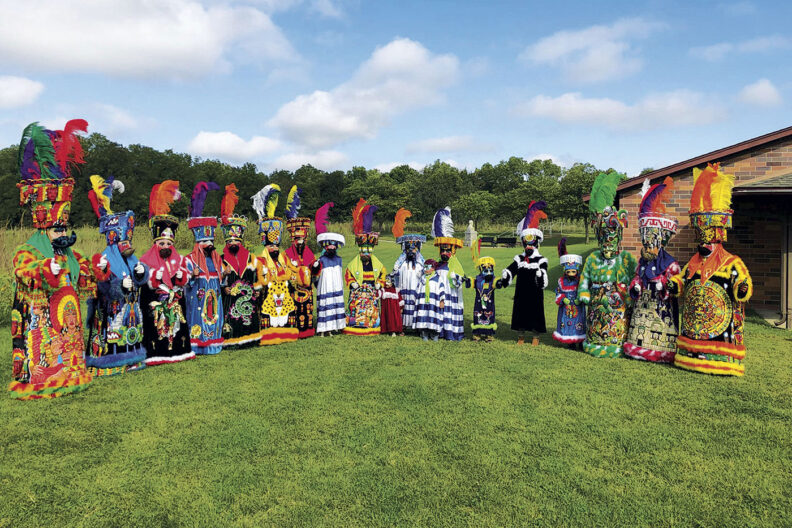 A Washington State University study showed that an intense but short-term exposure to cannabis vapor lowered sperm counts and slowed sperm movement not only in male mice that were directly exposed, but also in their sons.

Science November 29, 2021 How one society rebounded from ‘the worst year to be alive’

The majority of Pacific Northwest shoppers support local businesses and are willing to shop in-store this holiday season, but have concerns about COVID-19 mandates and supply chain issues. This is according to a Washington State University study recently released that surveyed more than 1,700 people in Washington, Idaho and Oregon.

Collaboration accelerates and strengthens the discovery of WSU scholars. Partners in industry, government, and academia help WSU faculty address a set of Grand Challenges—priorities that focus on urgent problems of the state, nation, and world.

Bringing innovations to the marketplace

WSU researchers’ technological innovations drive economic expansion for the state of Washington and the nation. Find out how WSU partners with private industry to move from invention to commercialization.

WSU’s growing research agenda is fueled by the generous sponsorship of government, industry, organizations, friends, and alumni. Their financial support also makes possible unparalleled learning experiences in the lab and the field for WSU students. Please join us in shaping the future. Make a gift to support life-changing research at WSU.