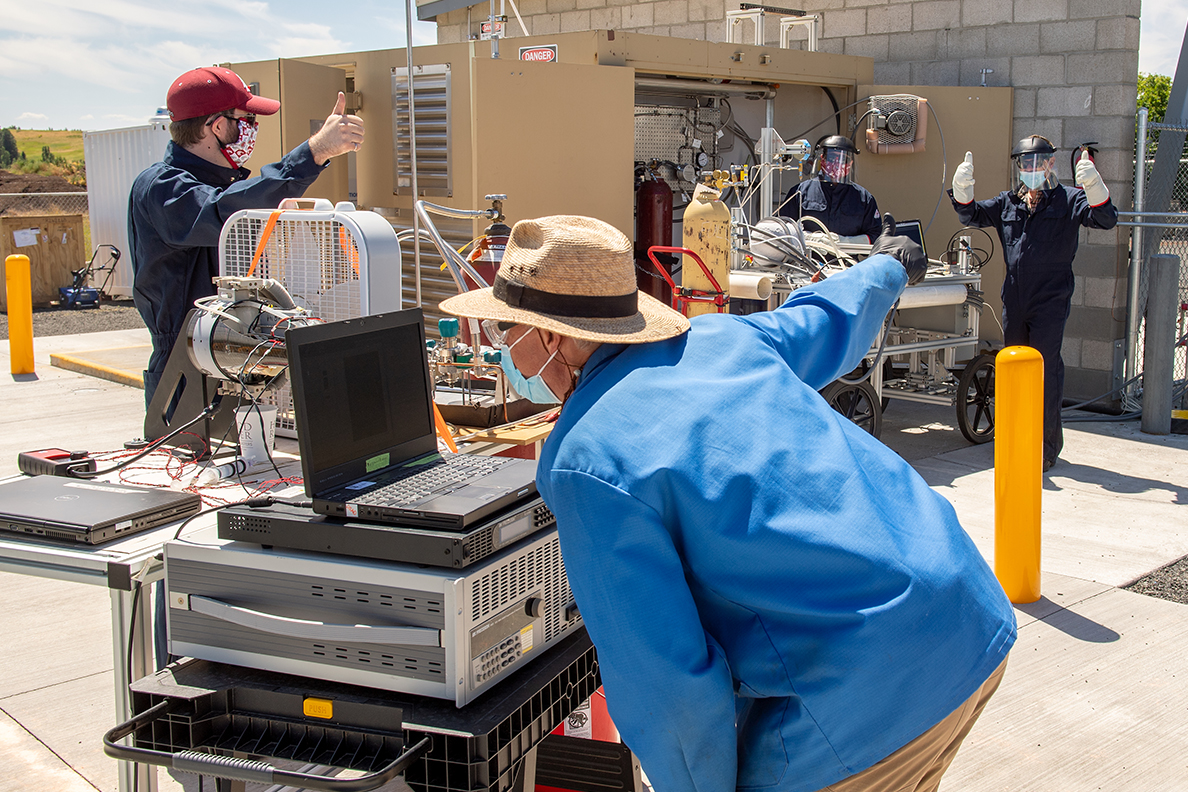 A Washington State University research team for the first time has successfully demonstrated the use of liquid hydrogen and a unique refueling system for powering Unmanned Aerial Vehicles (UAVs).

The test demonstrated a key technology needed for long endurance, all-electric flights for medium-sized UAVs. It could also be the first step toward a future of using hydrogen in aviation.

“This was a major milestone,” said Ian Richardson, a postdoctoral researcher on the project in the School of Mechanical and Materials Engineering. “Everything worked flawlessly in this test and functioned as designed on the ground.”

Discovery enables adult skin to regenerate like a newborn’s 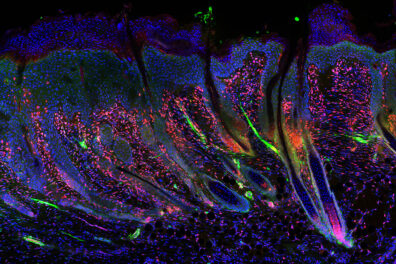 A newly identified genetic factor allows adult skin to repair itself like the skin of a newborn babe. The discovery by Washington State University researchers has implications for better skin wound treatment as well as preventing some of the aging process in skin.

In a study, published in the journal eLife on Sept. 29, the researchers identified a factor that acts like a molecular switch in the skin of baby mice that controls the formation of hair follicles as they develop during the first week of life. The switch is mostly turned off after skin forms and remains off in adult tissue. When it was activated in specialized cells in adult mice, their skin was able to heal wounds without scarring. The reformed skin even included fur and could make goose bumps, an ability that is lost in adult human scars. 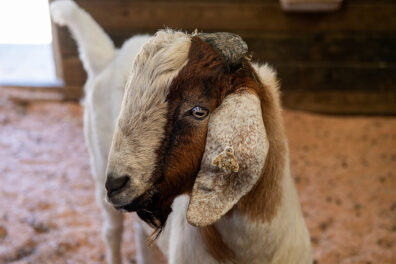 For the first time, scientists have created pigs, goats and cattle that can serve as viable “surrogate sires,” male animals that produce sperm carrying only the genetic traits of donor animals.

The advance, published in the Proceedings of the National Academy of Sciences on Sept. 14, could speed the spread of desirable characteristics in livestock and improve food production for a growing global population. It also would enable breeders in remote regions better access to genetic material of elite animals from other parts of the world and allow more precision breeding in animals such as goats where using artificial insemination is difficult.

Revealing the diversity of genes behind better alfalfa hay​ 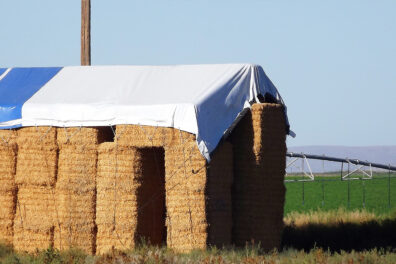 Alfalfa is a major Northwest crop and an important food source for dairy cattle and other livestock worldwide.

Scientists at Washington State University, the U.S. Department of Agriculture, and partner institutions have identified 10 genetic markers and promising parent varieties that could boost the quality of alfalfa hay, making it more digestible and nourishing.

“People don’t eat alfalfa, but millions of animals do,” said team leader Steve Norberg, a forage specialist with WSU Extension. “Alfalfa is one of the most important crops in the U.S., and an agricultural mainstay here in the Pacific Northwest.” 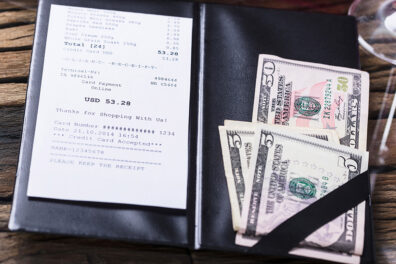 Automatic gratuities leave restaurant patrons with a bad taste, even when the meal and the service were excellent, new research from Washington State University indicates.

“We thought if service quality was high, people wouldn’t care if an automatic service charge was added to their bill,” said Jeff Joireman, the study’s coauthor and professor and chair of the Department of Marketing and International Business at the Carson College of Business.