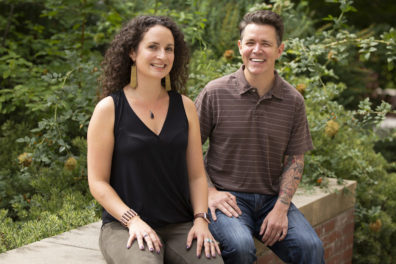 The National Institutes of Health have awarded Washington State University a five-year grant worth $1.2 million to increase the number and diversity of students from rural Washington who enter biomedical careers.

The project is called HEAL, short for Health Education through Arts-Based Learning, and will be led by Molly Kelton, College of Education, and Jeb Owen, Department of Entomology. 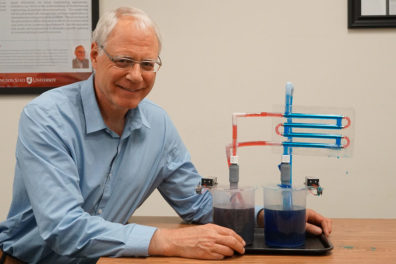 Led by Professor Bernard Van Wie, the interdisciplinary WSU research team, consisting of Olusola Adesope, Prashanta Dutta and David Thiessen, will examine how well students learn with the hands-on learning modules and how they perform compared to students sitting in traditional lectures.

The modules can help clear up misconceptions students might have by helping students actively engage their senses while learning.

Across the globe, families depend on livestock animals for milk, meat, eggs, even muscle power.

But when a valuable cow or sheep gets sick, farm families face a stark burden affecting not just their herd’s survival, but human health and potential losses for years to come.

National agencies and nonprofits have long sought a clear picture of how animal disease affects us all. Now, scientists at Washington State University are helping launch the new Global Burden of Animal Diseases Program, shedding light on how animal diseases impact not only animal productivity, but human lives and economies. 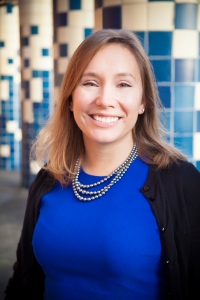 Sara Waters, assistant professor in the department of human development at WSU Vancouver, has received a $350,000 award from the Robert W. Johnson Foundation for her project “Healing intergenerational trauma by reclaiming native traditions: A integration of intervention science and tribal knowledge with the Confederated Tribes of the Colville Reservation.”  The foundation is the nation’s largest philanthropy dedicated solely to health.

A Washington State University research team has received a $2 million grant from the U.S. Department of Energy to test a new technology for liquid hydrogen fueling facilities.

The researchers, led by Jacob Leachman and Konstantin Matveev,  associate professors in the School of Mechanical and Materials Engineering, will be working with Plug Power Inc., a leading hydrogen fuel cell system manufacturer.

Hydrogen fuel cells are a promising clean energy technology. Similar to batteries but fueled by hydrogen, the fuel cells produce electricity without harmful emissions. Their only waste product is water.