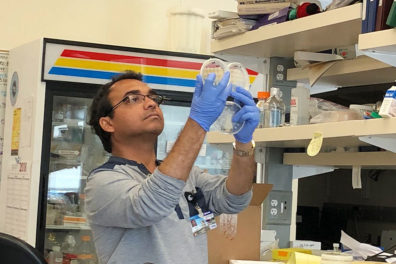 Viruses cause billions of dollars in losses for many food, feed, and fiber crops, including staples like wheat, rice, potatoes, cassava, beans, and plantains. In a scientific first, Washington State University researchers delivered a one-two punch to knock out these viruses, using precise, targeted editing of viral genes.

Popularly known as CRISPR-Cas9, this genome editing approach can delete and replace individual bases in DNA. 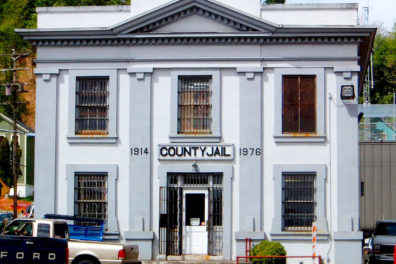 While big cities across the U.S. make progress toward reducing the number of people entering local jails, smaller cities and rural counties are experiencing an alarming rise in incarcerations.

Understanding the factors behind this shift and helping rural Washington communities overcome their justice system challenges is the goal of new grant-funded research by sociologists at Washington State University.

The Vera Institute of Justice awarded sociology professor Jennifer Schwartz and associate professor Jennifer Sherman, both at WSU Pullman, and professor Clayton Mosher at WSU Vancouver, a $200,000 grant to examine how state-level reforms, driven by the more urbanized western side of the state, interact with local dynamics in the more rural eastern side. 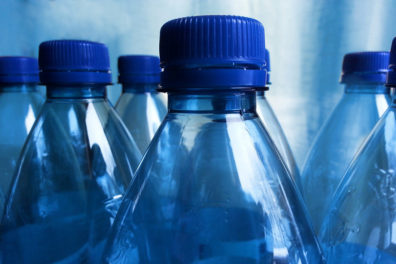 PULLMAN, Wash.—Researchers have developed a more accurate method of measuring bisphenol A (BPA) levels in humans and found that exposure to the endocrine-disrupting chemical is far higher than previously assumed.

The study, published in the journal The Lancet Diabetes & Endocrinology on Dec. 5, provides the first evidence that the measurements relied upon by regulatory agencies, including the U.S. Food and Drug Administration, are flawed, underestimating exposure levels by as much as 44 times. 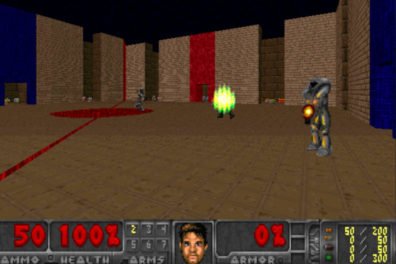 Washington State University researchers are creating the first-ever “IQ test” for artificial intelligence (AI) systems that would score systems on how well they learn and adapt to new, unknown environments.

Diane Cook, Regents Professor and Huie-Rogers Chair Professor, and Larry Holder, professor in the School of Electrical Engineering and Computer Science, received a grant of just over $1 million from the Defense Advanced Research Projects Agency (DARPA) to create a framework to test the “intelligence” of AI systems.

“Previously, research on measuring intelligence in AI systems has been mostly theoretical,” Holder said. “They didn’t measure real-world performance in novel, previously unseen environments and didn’t account for the complexity of the tasks.” 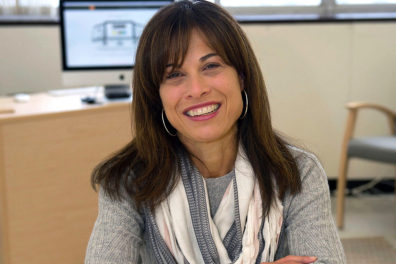 Christen is a professor of Digital Technology and Culture Program and the director of the Center for Digital Scholarship and Curation at Washington State University. The Center develops collaborative projects between scholars, students, and diverse community members, with an emphasis on ethical curation and equitable access. One of the projects is the co-curated and managed Plateau Peoples’ Web Portal, a trove of Native American culture and a resource for teachers and community members working together to revitalize Native languages and cultures.