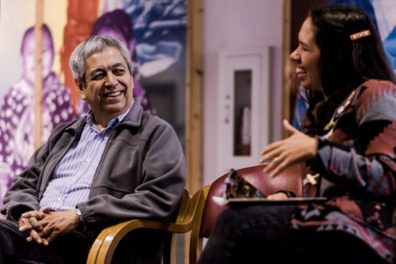 SPOKANE, Wash. — Native populations in the U.S. experience more risk factors for Alzheimer’s disease and related dementias than the general population, but are largely underrepresented in research on these conditions. Studies are also needed to further identify unique protective factors in Native communities, such as cultural and social engagement, that may significantly decrease the likelihood of these conditions. To ensure Alzheimer’s and related dementias research, including assessment of risk and protective factors, is representative of the national Native population, a group of WSU Health Sciences researchers is set to further examine these areas.

Getting mac and cheese to Mars 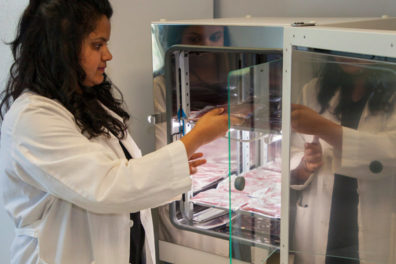 Washington State University scientists have developed a way to triple the shelf life of ready-to-eat macaroni and cheese, a development that could have benefits for everything from space travel to military use.

If human beings go to Mars, they need food. Food that won’t spoil during the long travel between planets, and while they’re on the surface.

Currently, plastic packaging can keep food safe at room temperature for up to twelve months. The WSU researchers demonstrated in a recent paper in the journal Food and Bioprocess Technology they could keep ready-to-eat macaroni and cheese safe and edible with selected nutrients for up to three years.

Washington State University research on aviation biofuels has attracted the interest of one of the world’s largest commercial air carriers.

Delta Air Lines, as part of a $2 million investment along with its partner Northwest Advanced Bio-fuels LLC (NWABF), is studying the potential for a sustainable biofuel refinery in Washington state, where researchers already have shown that wood waste can be converted into aviation fuel.

The sustainable biofuel would be produced from locally sourced forest residuals such as limbs and branches that remain after the harvesting of managed forests. 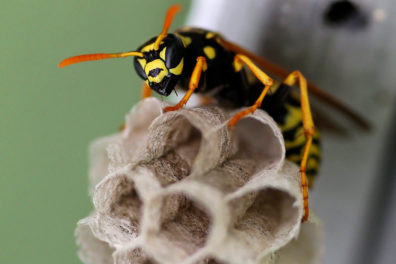 On lingering warm fall days, hungry wasps are often unwelcome guests at picnics and tailgates, homing in on hamburgers and buzzing bottles.

Scientists at Washington State University aim to take the sting out of these encounters. Partnering with the U.S. Department of Defense, WSU entomologists are studying wasps’ ability to learn and respond to chemical signals, with the goal of building a better paper wasp trap.

A team of scientists led by a WSU researcher has found a way to tune a major industrial chemical process to create commercially important fuels, lubricants and detergents in a simple, one-step process.

Led by Norbert Kruse, Voiland Distinguished Professor in the Gene and Linda Voiland School of Chemical Engineering and Bioengineering, the group has discovered a new way to control and direct the Fischer-Tropsch process, which is used to produce synthetic fuel and oils. The discovery that varying relative amounts of reactants change the catalyst composition and the product portfolio is a breakthrough in the foundational understanding of the reaction.

The Fischer-Tropsch process uses a catalyst to turn hydrogen and carbon monoxide into mostly diesel and is an alternative to petroleum processing. By varying the ratio of hydrogen and carbon monoxide in the reaction over a wide range, the team was able to change the products of the reaction from diesel fuel to oils containing large amounts of alcohols and aldehydes, which are used to make lubricants, plasticizers and detergents.