He will be responsible for promoting and overseeing faculty research. He will work with the dean and other administrators to develop a strategic plan to guide the growth and diversification of research in the college. – WSU Link 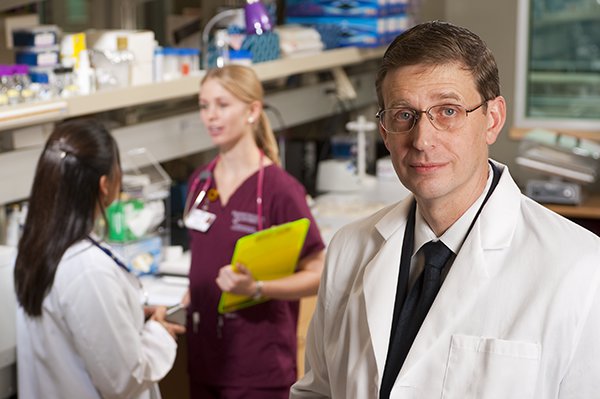 Scientists at Washington State University are harnessing the power of “big data” to help growers create the next generation of healthy, sustainable forests and tree crops. – WSU Link Undergraduates from universities across the nation will present posters at WSU. – WSU Link WSU technology and licensing deal will help Genus combat deadly cattle disease. This research is an example of the work that will come from the Functional Genomics Initiative, one of the recently launched WSU research initaitives. – WSU Link Amit Dhingra – The push to make pears the new apples, and success of WSU startup Phytelligence. – The Atlantic Link 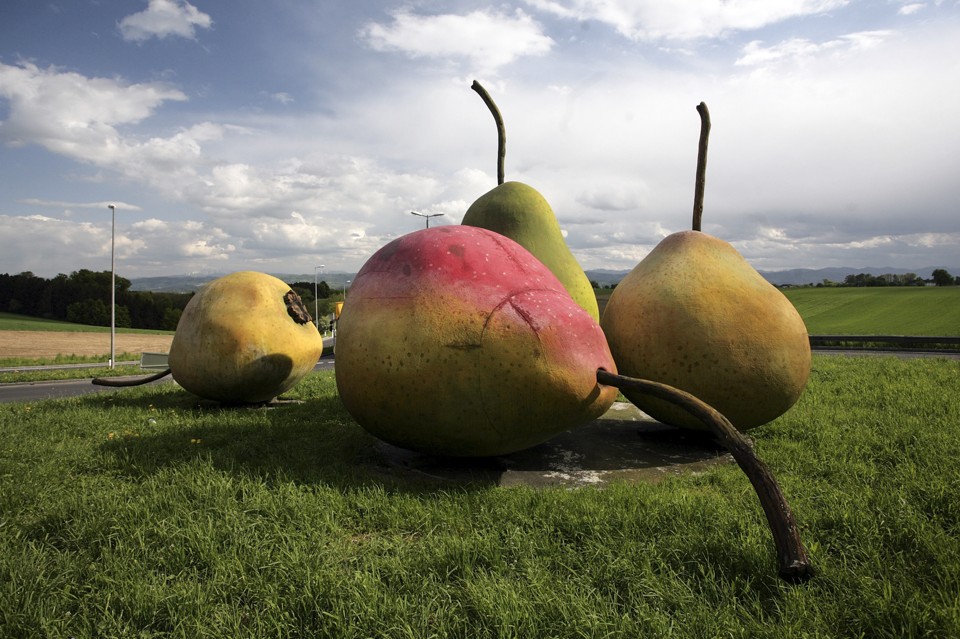 Stephen Jones – Bringing flavor and variety back to the American diet, and information about Skagit Valley WSU research station. – The Atlantic Link

Everett Students and the Mars Rover

He accepted the 2016 Lazarsfeld Award from the American Sociological Association in Seattle in mid-August. – WSU Link

A WSU report outlining the benefits and costs of proposed water management efforts in Washington’s Yakima Basin has won a national prize from the Agricultural and Applied Economics Association. – WSU Link