A team led by WSU will study how to better coordinate and manage the food, water and energy needs of the Columbia River basin and make the region more resilient to a changing climate. PNNL is also collaborating on the research. – WSU News

The results of this WSU sleep study will inform the discussion on whether truck drivers should be allowed more flexibility in how they schedule their off-duty hours. – KHQ News 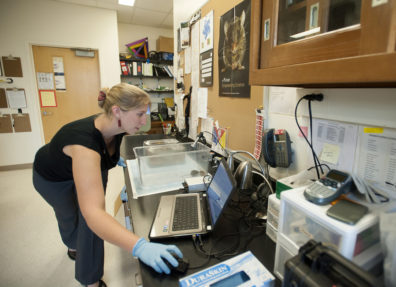 The NSF grant supports measuring the effectiveness of teaching mathematical modeling in elementary school as it applies to real-world cultural and community contexts. – WSU News 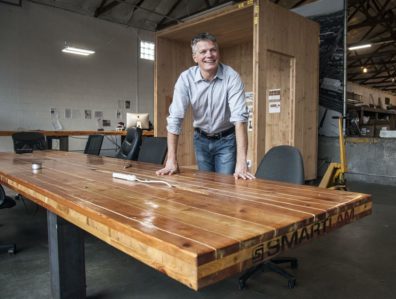 Reviving music from the holocaust

Spirited music by a young Jewish composer who died at Auschwitz in 1944 was performed this year for the first time thanks to the research and efforts of a WSU researcher. – WSU News

WSU researchers are undertaking a $1 million, three-year study of how the state’s legalization of cannabis has affected law enforcement and crime. – Leafly Newsletter

WSU took a huge step toward improved cancer detection and research with its newly portable laboratory that takes advantage of a smartphone’s technologies. – Digital Trends 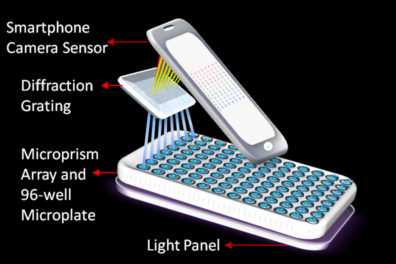 Mapping damage of DNA opens a new avenue in the search for how sunlight causes skin cancer and what might be done to prevent it. The study was also recently named a national institute paper of the month – WSU News

New grant from Boeing for Washington Stormwater Center that WSU is a part of will help businesses understand stormwater regulations. – WSU News
WSU’s stormwater research was also featured on KIRO this week.

Understanding psychology behind the clown epidemic

Peter Engels, professor of physics and astronomy, has been elected a fellow of the American Physical Society in recognition of his pioneering work studying Bose-Einstein condensates. Engels is also part of a team that will create Bose-Einstein condensate in the gravity-free environment of the international space station. – WSU News

Knowles one of 16 named to international advisory panel

Don Knowles, a USDA research veterinary medical officer and WSU professor was chosen as the U. S. representative to advise an executive committee of Global Strategic Alliances for the Coordination of Research on the Major Infectious Diseases of Animals and Zoonoses. – WSU News

“These four deans haven’t been with us very long, but they’re already making important contributions to the Elson S. Floyd College of Medicine,” said Founding Dean John Tomkowiak. “I think they all recognize, as I do, how exciting it is to have the opportunity to build a new medical school from the ground up.” – WSU News