WSU physicists have created a fluid with negative mass. The phenomenon is rarely created in laboratory conditions and can be used to explore some of the more challenging concepts of the cosmos. – BBC News 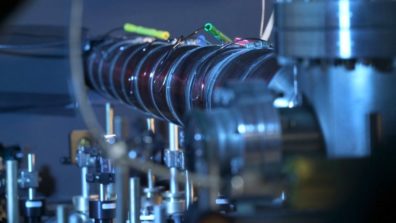 How AI will help the aging

WSU’s interdisciplinary Center for Advanced Studies in Adaptive Systems is developing sensor systems and data analysis to help aging people live safely at home longer. The goal ultimately is to develop algorithms that will be able to predict what behavior changes mean, so steps can be taken to prevent health problems or emotional issues from worsening. – Smithsonian Magazine

Secret of a good night’s sleep is in our genes

WSU researchers discovered how a specific gene is involved in the quality of sleep that is experience by different animals, including humans. They hope the discovery could be involved in sleep regulation. – The Guardian 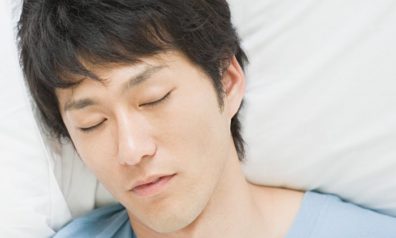 Fruit flies, or rather their tiny brains, can give us some clues about mysteries behind Alzheimer’s disease and how sleep loss plays a role. A WSU researcher is studying the insect’s brain and the effect of sleep patterns, and recently was able to generate physiological characteristics similar to Alzheimer’s in fruit flies. – Spokesman Review

A natural defense that helps plants ward off insect predators, discovered at WSU, could lead to better crops and new treatments for cancer and Alzheimer’s disease. – Lewiston Tribune

Researchers at WSU Tri-Cities and PNNL have found a new way to define the molecular structure of cellulose, which could lead to cheaper and more efficient ways to make a variety of crucial bioproducts. – WSU News

A new way of making lightweight and incredibly strong materials that have a similar structure to wood and bone has been developed by WSU scientists in what they described as a “ground-breaking advance.” – Yahoo News 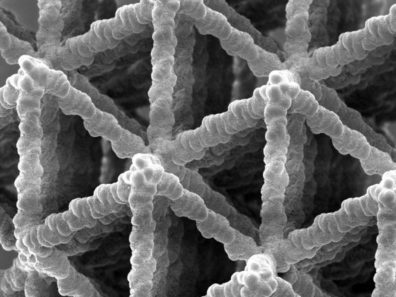 A WSU graduate student has created what he believes is the first map showing precinct-level results for the 2016 U.S. presidential election. The map provides a detailed picture of the American electorate, providing data that can be used to inform policy development and understand voting behavior. – Spokesman Review 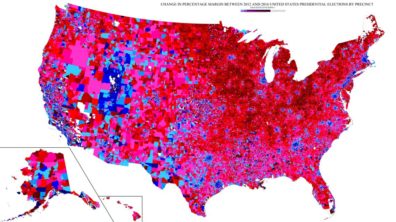 Five WSU students have been chosen for National Science Foundation graduate research fellowships. The prestigious awards have trained generations of American scientists and engineers, including Nobel laureates. The WSU recipients are among 2,000 students chosen from more than 13,000 applicants from across the U.S. – WSU News

A team from WSU Tri-Cities whose business plan is to commercialize a WSU-patented jet fuel technology has advanced to the University of Washington Business Plan Competition’s “sweet 16” round. Last month, the team placed third at the Alaska Airlines Environmental Innovation Challenge. The team is supported by an NSF I-Corps grant to explore the market potential of their biojet fuel research. – WSU News 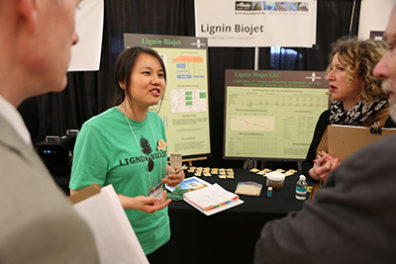 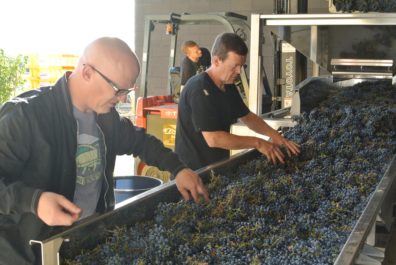