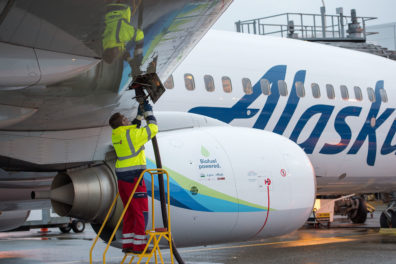 Washington State University researchers have developed a unique, 3-D manufacturing method that for the first time rapidly creates and precisely controls a material’s architecture from the nanoscale to centimeters – with results that closely mimic the intricate architecture of natural materials like wood and bone. – Yahoo News

Ridding the world of rabies

Through the Paul G. Allen School for Global Animal Health, WSU professors Drs. Thumbi Mwangi and Felix Lankester are addressing the critical transboundary issue in eliminating infectious diseases through their efforts at the borders of Kenya and Tanzania. – Science Magazine 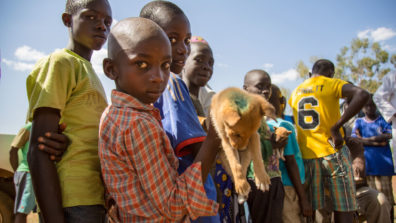 Reducing use of opioid painkillers

As opiate addiction continues to grab public attention across the country, a Washington State University professor is leading a research project she hopes will give doctors and patients options other than prescription painkillers. – The Inlander

A study by WSU political science researcher is helping law enforcement determine the best methods to measure impact that cannabis use has on drivers. – The Atlantic

Researchers at the Washington State University Spokane campus have created simulation gear to help police train for situations where they need to use deadly force. – KREM2 News 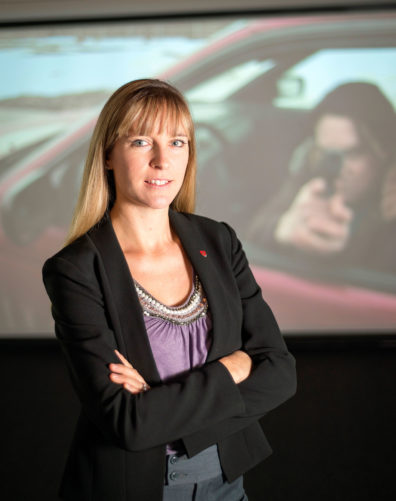 A WSU psychologist has found that babies born in the U.S. are more social an impulsive than those from some other countries. This finding is part of larger research on how toddlers’ temperaments are very influenced by their parents’ values. – TIME Magazine 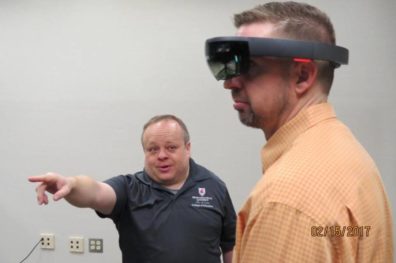 WSU-branded fries on the menu at McDonalds 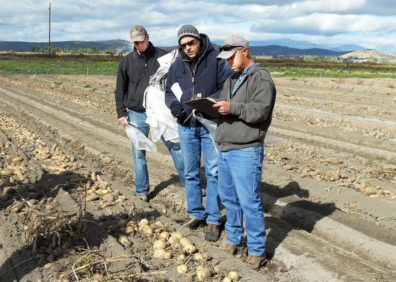 Increasing faculty incentives and regional industry and community engagement are among recommendations from a recent report of how WSU can better connect its research to non-academic stakeholders. – WSU News