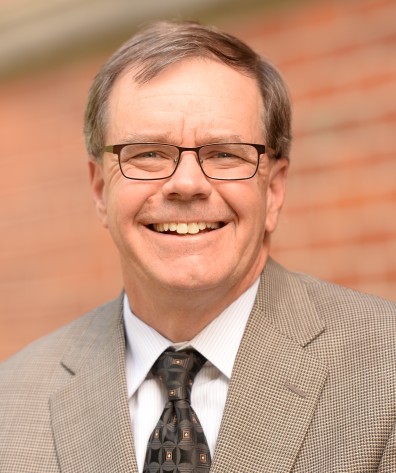 Dr. Christopher Keane joined Washington State University in 2014 as vice president for research and professor of physics (vice chancellor for research, Pullman title was added later). Dr. Keane is also WSU’s Research Integrity Officer (RIO).  He has taken significant steps to reshape the University’s research enterprise. Dr. Keane spearheaded the 120-day study, which identified WSU’s areas of research excellence. He led top faculty members in articulating “grand challenges”—institutional research priorities that focus on urgent regional, national, and global problems. He continues to address those priorities, aiming to, in his words, “define and realize research opportunities that will strengthen WSU, the state of Washington, and our nation.”

Previously Dr. Keane led the user office of the National Ignition Facility (NIF)—the world’s most energetic laser—at Lawrence Livermore National Laboratory. There he worked with a user group of approximately 400 members. He worked at the lab since 2007, following positions of increasing responsibility with the U.S. Department of Energy National Nuclear Security Administration.

Dr. Keane serves on a number of national and international advisory committees. An astrophysicist by training, he has authored more than 100 scientific publications. In 2019, Dr. Keane was one of eight faculty from WSU to have been elected to membership in the Washington State Academy of Sciences, an organization that advances science in the state and informs public policy.

2014
Acting deputy principal associate director for science and technology within the NIF and Photon Sciences Directorate, in addition to his role as director of the NIF User Office

2009
Director of the NIF User Office

2004
Appointed to the Senior Executive Service, concurrent with his selection as the NNSA assistant deputy administrator for Inertial Fusion and the National Ignition Facility (NIF) Project

2000
Director of the Division of Secondaries and Inertial Fusion